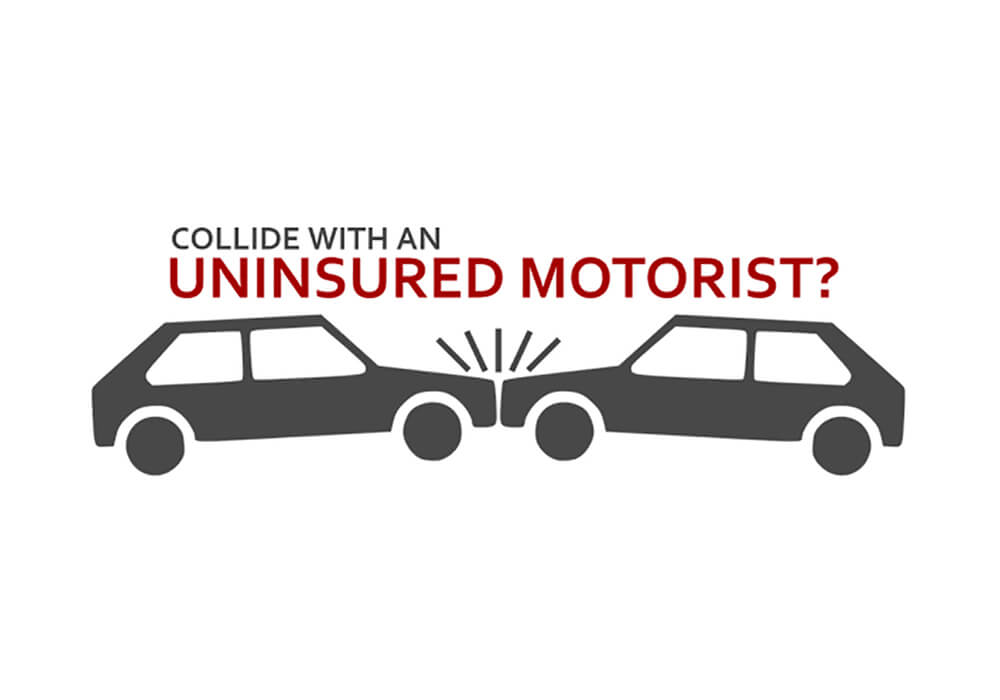 All motorists in Ontario and throughout Canada are required to maintain auto liability insurance coverage. As an Ontario motorist, you must carry a minimum of $200,000 in third-party coverage in case of an accident with a pedestrian or other motorist where you are deemed liable or responsible for the accident. This amount applies to uninsured coverage as well where an at-fault motorist lacked any liability insurance or is unidentified.

The minimum amount will usually be sufficient to cover damages for minor injuries but not for more serious ones where a victim has sustained multiple injuries such as broken limbs, disfigurement, traumatic head injuries, or death. If the victim is out of work for an extended period, is unable to return to work, must be re-trained, or has succumbed, then the damages will be significantly higher. Most commentators recommend third-party coverage of $1,000,000, if you are able to afford it, in the event of a catastrophic accident where a victim’s expenses and damages are hundreds of thousands of dollars or more. Fortunately, the law mandates that you also carry uninsured motorist coverage of at least $200,000 in the event you are injured by an uninsured motorist.

This same warning to maintain sufficient coverage applies to accidents where the at-fault motorist is uninsured. If you sustained serious injuries where medical and its attendant costs are substantial, and you are unable to work for months or at all, your failure in not carrying sufficient uninsured motorist coverage can be devastating to you and your family.

There are approximately 2,100 accidents per year in Ontario involving uninsured drivers but that about 400,000 motorists are driving without insurance coverage. If a motorist who is driving while uninsured is caught, the penalties are stiff. They face a fine of $5,000 to $25,000, suspension of their driver’s license for up to one year, impoundment of their vehicle for 3-months, and a 25% fine surcharge paid to any victim injured by their negligent driving. Should the individual apply for insurance when eligible, the premiums will undoubtedly be substantial, or coverage may be denied altogether.

What Happens in an Uninsured Motorist Accident?

If you are injured in an accident, you must report the accident to your own insurer even if you suspect the other driver was uninsured. Regardless of fault, you are entitled to statutory accident benefits such as supplementary medical, rehabilitation, attendant care, caregiver, and non-earner and income-replacement benefits. These are benefits that you collect from your own insurer or from the insurer for the at-fault driver if you were a pedestrian or passenger and had no coverage. If you are a “person under the contract” such as a spouse or dependent relative or a passenger in the vehicle, you may claim those benefits under that policy. A Toronto injury lawyer from Affinity Law can explain your eligibility for these benefits and what you can expect.

You are required to first seek statutory accident benefits before claiming any additional compensation from a responsible motorist by providing written notice of your intention to commence a lawsuit against the tortfeasor within 120-days following the accident. Your notice must include your statutory benefits file, disclosure of all  your income sources,  and submission of all medical records and reports concerning all care you received for your accident injuries. Have a Toronto car accident lawyer from Affinity Law handle this as well as all other aspects of your claim.

You are limited in an accident benefit case to $400 per week for lost income unless you purchased optional benefits. If your injury was minor, you receive only up to $3,500 for physical therapy or other rehabilitation costs.

If the accident was a hit-and-run and the responsible motorist is unidentified so that the uninsured provision of your auto policy would apply, then follow these steps:

In a hit-and-run incident, you have the burden of proving that an uninsured motorist caused the accident by introducing physical evidence of a collision in order to access the $200,000 limits. Your request to bring an uninsured motorist claim is under the purview of s. 265 and is dependent on their being no other auto policies available to compensate the insured.

When purchasing auto liability coverage, you have the option of obtaining coverage in excess of the minimum $200,000, called Family Protection Coverage under OPCF 44R of up to $1,000,000. If you wish to access the additional compensation of $800,000, then you must present “other material evidence” to corroborate the existence of the uninsured or unidentified motorist. This should include corroborating testimony of an independent witness (not a relative or spouse) or physical evidence of the involvement of an unidentified vehicle. This can include tire tracks left by the fleeing driver near the collision site.

Requirement of a Serious and Permanent Injury

You can only assert a claim for additional compensation against the tortfeasor or your own insurer if you have an uninsured motorist claim if your injury is a “permanent serious disfigurement or permanent impairment of an important physical, mental or psychological function.” You will need a medical provider to provide evidence of the nature and extent of your injury to the satisfaction of a judge before your claim against the responsible driver may go forward.

Your Own Insurer as Adversary

If the other motorist was uninsured or it was a hit-and-run accident where the driver is unidentified and you are looking towards your own insurer, then your insurer becomes your adversary and stands in the shoes of the uninsured or unidentified motorist. In such cases, your insurer may assert that the other party was insured, or that you were responsible for the accident or contributorily at fault. The nature and extent of your injuries will also be at issue including the permanency of your injuries, the reasonableness and necessity of your medical care, and the diminished quality of your life. Your insurer may also question your claim for lost earnings, lost earning capacity, or your ability to perform your current occupation.

Be aware that the uninsured coverage that you possess applies to all persons making an uninsured motorist claim. If your limit is $200,000, then this amount is shared pro rata among all claimants in a case involving multiple parties.

Handling your own car accident case can be difficult and which does not become easier if you were injured by an uninsured motorist. Ontario law has certain requirements regarding notice and disclosures, especially if your injury is a serious one and you are seeking compensation in addition to your statutory accident benefits. You will also have to address possible allegations that you contributed to the accident or that your injuries are not as serious as you claim.

Consult with one of our Toronto personal injury lawyers at Affinity Law if you or a loved one was injured in a car accident. We have obtained millions of dollars in compensation for our injured clients and can ensure that you receive the best opportunity to collect the most compensation for your claim.