Mr. Chehab is the managing partner of Affinity Law. He specializes in Corporate-Commercial law with clientele ranging from small business entrepreneurs to public companies.

Mr. Chehab obtained his bachelors degree (B.A.) in Economics from the University of Toronto in 1984. In 1987, Mr. Chehab obtained his Bachelor of Laws degree (LL.B.) from Osgoode Hall Law School, York University. Upon being called to the Bar (Law Society of Upper Canada), he began his legal career in 1989 and established his own law firm in 1993 and continues to operate same until the present time along with his associates.

Mr. Chehab has a solid background in corporate/commercial affairs, both from a legal and business perspective. He has ample experience in management and corporate governance as well as raising capital through private placements. During the period 2005-2011, he was a member of the Board of Directors and Chairman of the Audit Committee of ECU Silver Mining Inc., a publicly traded company listed on the Toronto Stock Exchange (TSX) engaged in gold, silver, zinc and lead mining in Mexico, having a market capitalization of $600 Million. As well, he is also currently a Director of Golden Tag Resources Inc. (symbol: GOG) another publicly traded company (TSX Venture Exchange) involved in gold mining projects in Canada and Mexico. Mr. Chehab previously served as a Director of GOG during the period 2005 to 2010 and was a member of its Audit Committee.

In addition to operating his law practice, Mr. Chehab co-founded and is currently President and CEO of AYA Financial Inc., a company that specializes in shariah compliant product structuring including commercial & residential real estate financing as well as equipment and infrastructure financing. 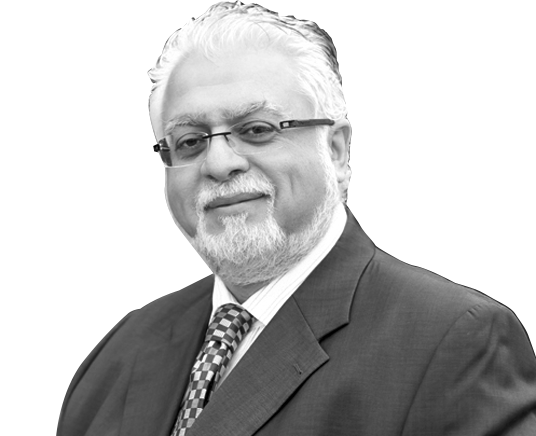