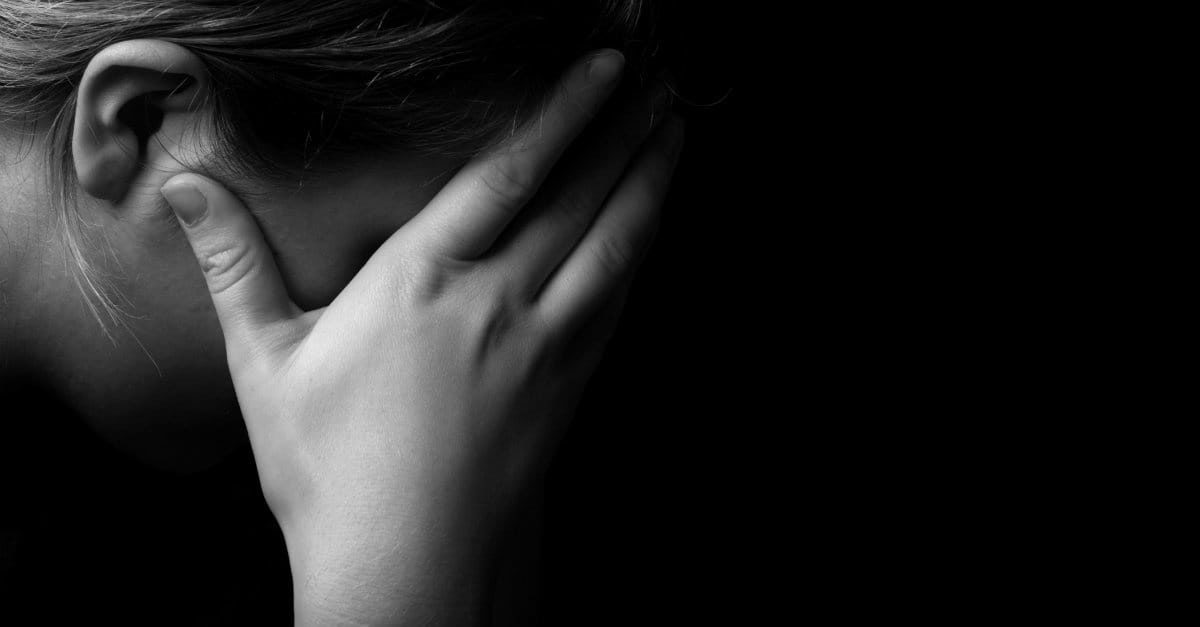 Many people experience some level of depression, stress or anxiety at various times in their lives.But if your stress, anxiety or depression was caused by an accident or injury, can you recover compensation for your psychological condition if it impairs your ability to perform your job or to engage in normal, routine activities? Is it necessary that a physical injury be the cause or trigger for a legal claim of psychological injury or post-traumatic stress disorder? These are all questions, issues, and considerations that an experienced Toronto psychological damages lawyer from Affinity Law can address for you.

Obtaining benefits for emotional distress or for suffering from PTSD as a result of the negligent or wrongful conduct of another person can be difficult. There are significant barriers to overcome, complicated applications to complete for benefits, deadlines to meet, and medical and other documents to obtain. Having an experienced and dedicated Toronto personal injury lawyer from Affinity Law to handle your case from the outset can significantly increase your opportunity to receive benefits and reasonable compensation for your damages.