After graduating from Trinity College, University of Toronto, Kalim proceeded to the joint Canadian and American LL.B./J.D. program at Windsor and Detroit, graduating in 1999. He was called to the bar under the auspices of the Law Society of Upper Canada in 2000. During his academic years he earned a Certificate in Mediaton from the leading organisation in ADR, Stitt Feld Handy. Furthermore he completed an International Law Program at Kings College London (UK) where he was exposed to International Commercial Transactions, Maritime Law and Islamic Legal Theory.

After articling, he started his legal career as in-house Counsel for a software company in Toronto before joining the Government of Ontario as a Mediator. Mr. Khan then joined Mr. Chehab, with whom he went on to form Chehab & Khan, the predecessor of Affinity Lawyers.The firm’s focus has primarily been on corporate/commercial matters and insurance litigation. Mr.Khan played a foundational role in the establishment of Islamic finance in Toronto, working over $100 million with various lenders. He also has legal experience with commercial transactions in China, the Middle East and the Caribbean.

Over the years he has proven to be an excellent advisor and negotiator for his clients as well as mentor for his colleagues. His personality and diverse International experience lends itself to becoming the strategic advantage you need on your management team. 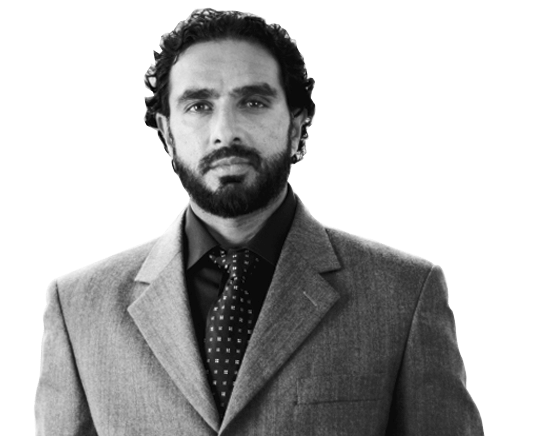