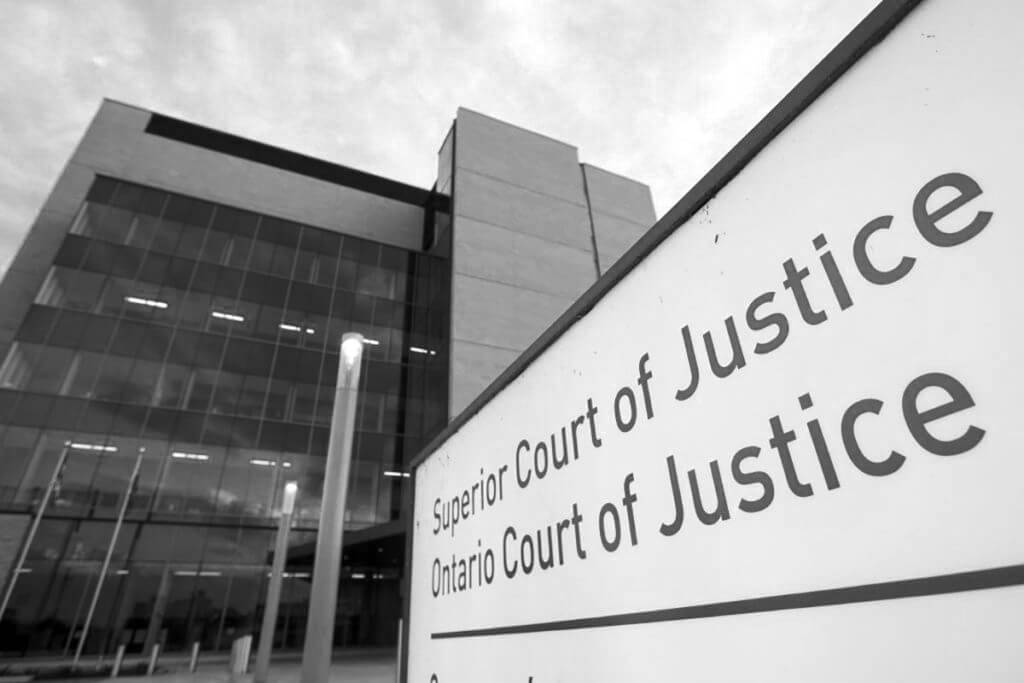 Our firm represents businesses and individuals when their disputes rise to the point of litigation. Not only can we counsel you on your legal options, draft and file documents, and provide representation in court, we can also advise you on useful strategies and the potential long- and short-term implications of legal action.

We handle a wide array of civil matters, including the following: 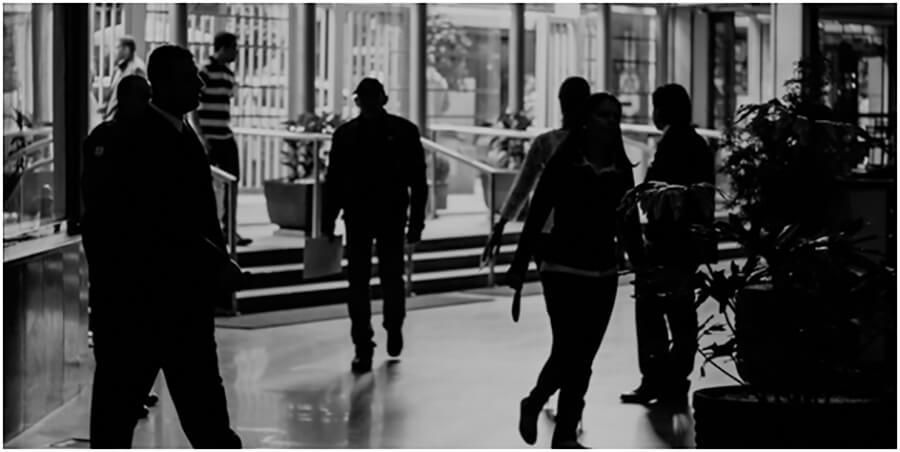 A dispute between or among partners can seriously derail a business in its daily operations as well as affecting its growth and sustainability. 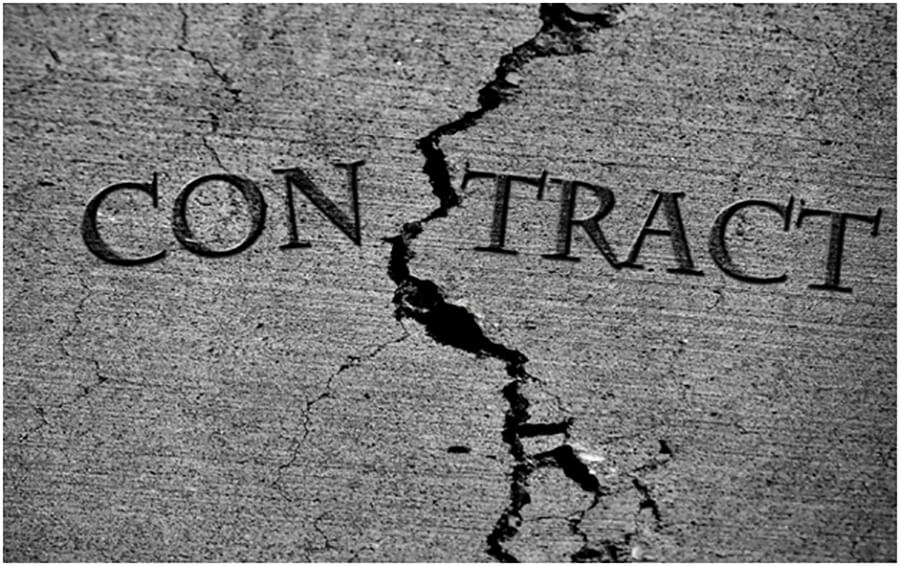 A breach of contractual obligations is not always so apparent. The defendant may assert that it has performed in accordance with the contractual terms.

Real estate construction disputes are not uncommon. If not quickly or adequately resolved,

Vendor contracts are agreements with other individuals or companies to deliver goods and/or services. 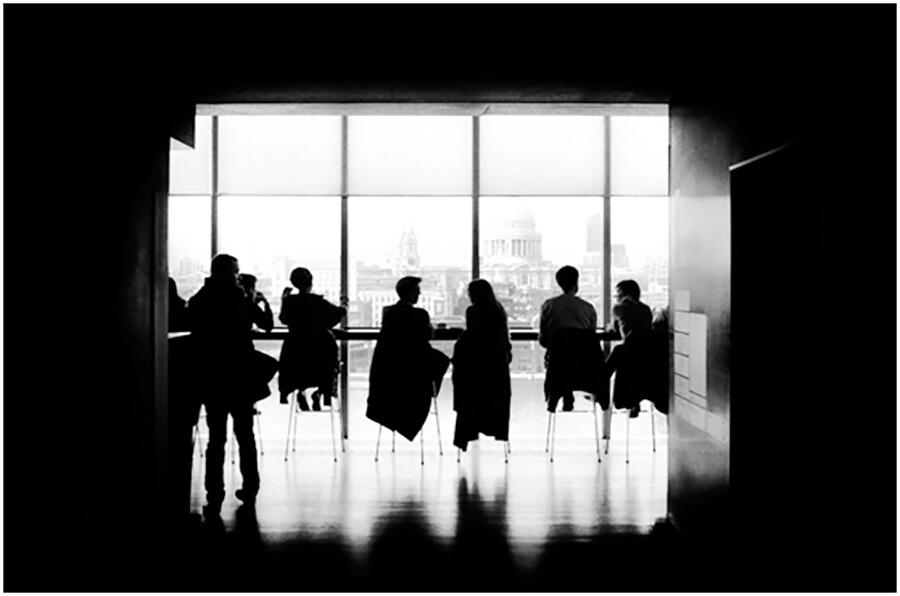 Cooperatives are incorporated entities owned by an association of individuals with common needs such as access to products or services.

It is illegal for an employer to withhold wages and to not pay you according to your contract or per the regular pay day or pay period.

A dispute between or among partners can seriously derail a business in its daily operations as well as affecting its growth and sustainability. Before your dispute escalates or if it already has, contact a Toronto business lawyer at Affinity Law to advise you.

Examples of disputes that our attorneys regularly handle include:

A breach of contractual obligations is not always so apparent. The defendant may assert that it has performed in accordance with the contractual terms, or there may be a legal excuse for non-performance or partial performance. If there has been a breach, then what remedies does the non-breaching party have?

Under some circumstances, interlocutory or injunctive relief may be sought that can preempt an anticipated breach. Consult a Toronto contract lawyer from Affinity Law if you are accused of a breach or you claim the other party is in breach. Other legal remedies available to you may include:

Real estate construction disputes are not uncommon. If not quickly or adequately resolved, you can experience delays that can result in substantial losses or cancellation of a project. Contact a Toronto civil litigation lawyer from Affinity Law if a real estate construction dispute threatens to derail your plans and cause significant monetary losses.

At Affinity Law, we handle any number of possible issues in real estate construction disputes, including:

Any of these issues can be resolved through negotiation, mediation, arbitration, or trial.

Vendor contracts are agreements with other individuals or companies to deliver goods and/or services. These contracts contain the terms and conditions of the agreement such as the nature of the relationship, the contract beginning and termination dates, how to end the contract before the termination date, goals and expectations, payment clause, insurance, indemnification, protection of certain information, and choice of law and dispute resolution. Many vendor agreements have arbitration clauses so that disputes are resolved in this manner in lieu of court.

Breaches or excuses for non-performance by a party occur for a variety of reasons, such as an inability to perform due to unforeseen or superseding circumstances, impracticability, frustration of purpose, failure of conditions, mistake, and others.

A fundamental breach occurs when one party fails to complete a material term of the agreement so that the other party is unable to fulfill its obligations. In such cases, the non-breaching party could simply cancel the contract without any liability to itself. Other remedies that can be pursued include specific performance, rescission, reformation or a claim for damages.

Disputes arise over LOL clauses (limitation of liability) whereby a party wants to limit its liability to direct damages or to a percentage of the revenue paid by a customer to the vendor or supplier and not have to pay consequential damages. However, the LOL clause must be unambiguous or it may be unenforceable. Where consumers are the party to a LOL clause, the corporate entity that included the clause may have done so in an unconscionable environment so that the clause becomes a contract of adhesion where the consumer has no choice but to accept the limited terms. Courts may invalidate such clauses under these circumstances.

Because the majority of vendor agreement disputes are arbitrated, having a skilled Toronto civil litigation lawyer handling your case is essential to a fair and satisfactory resolution.

Cooperatives are incorporated entities owned by an association of individuals with common needs such as access to products or services. You can find a co-op in these 4 categories:

Co-ops must have at least 3 directors or any greater minimum amount as set forth in its articles. Shares are issued but each member only has one vote, regardless of the number of shares owned. Proxies are not allowed. Interest on share capital may or may not be distributed. Dividends are distributed on the basis of the maximum percentage fixed within the articles.

In Ontario, your co-op is organized by the province’s legislation as well as by the human rights code and municipal by-laws and regulations. The co-op decides on matters either by the majority vote of the board or that of the members, depending on the issue. If you have an issue, your first step is to place it on the agenda with the board at its next meeting. The board is expected to make its decisions in accordance with the by-laws or other rules and policies, and to act in the best interests of the co-op.

If you are seeking a change in the co-op rules or feel that the co-op has not followed the applicable rules, then you can request a members’ meeting. All rules governing such meetings must be followed, such as a requirement for a resolution to be drafted as part of the requisition process.

You should consult with a Toronto business lawyer from Affinity Law if you have a material dispute with your co-op board regarding an interpretation an/or application of the Co-Operative’s Corporation Act or the co-op’s by-laws. If you have the support of other members, you could pass a resolution, ask for an investigation into the co-op’s management and affairs, or have the court appoint an inspector.

It is illegal for an employer to withhold wages and to not pay you according to your contract or per the regular pay day or pay period. You do have the option of contacting the Employment Standards Office who will investigate your complaint. If your employment ended, the employer must pay all outstanding wages including vacation pay. If your employer fails to pay, the steps you take are dependent on whether the employer is provincially or federally regulated.

If federally regulated, you can file a complaint that a Labour Program inspector will review and make a ruling. If you are dissatisfied with the findings, you may ask for a review by the Minister of Labour within 15-days after notice was served. If not satisfied with the review, you can appeal to a referee.
Consult with an experienced Toronto Employment lawyer from Affinity Law if you are experiencing issues with your employer’s failure to pay. We can help file a complaint or take the matter to court under certain circumstances.