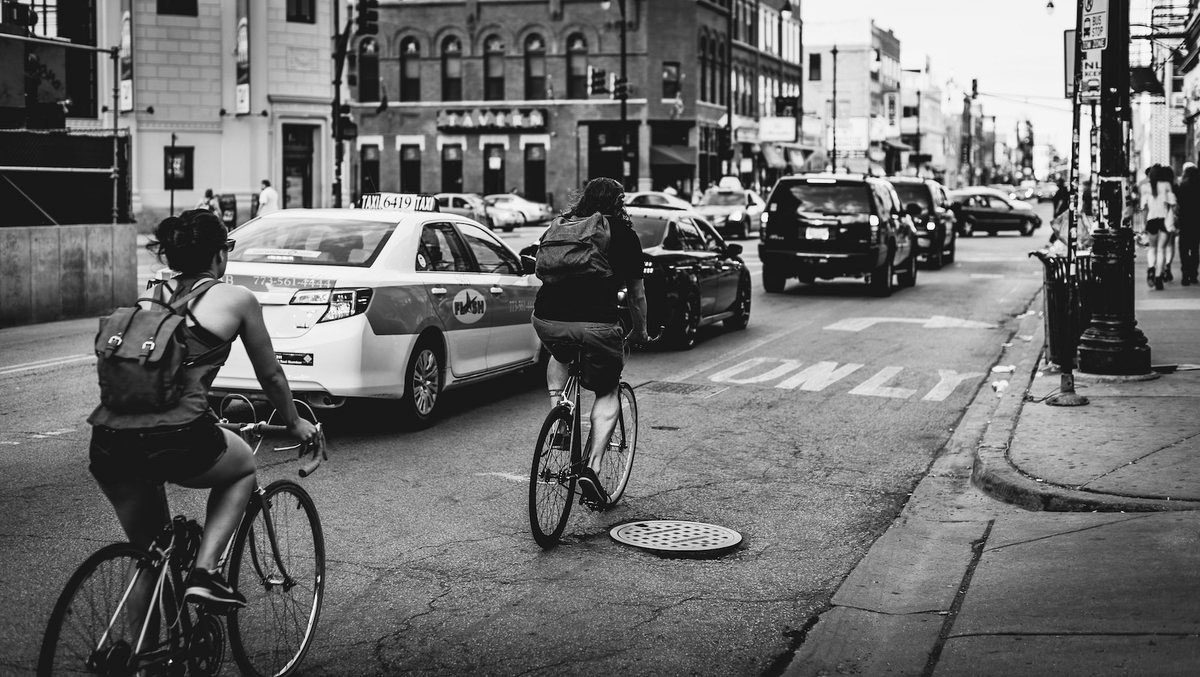 Bicyclists and pedestrians have the same right to the roadways as motorists and in many instances have additional protections. Motorists who unlawfully turn into bike lanes, who fail to give a bicyclist enough space, or who neglect to stop or notice pedestrians legally crossing the roadways are liable for the often catastrophic injuries and damages caused by their negligence. Retain a Markham personal injury lawyer from Affinity Law to represent your interests if you have a bicycle or pedestrian injury claim.

In some cases, a poorly maintained road surface or defectively designed bike lane could leave a municipality liable for a cyclist’s injuries. If the bicycle was negligently manufactured or serviced, the manufacturer or the bike shop that performed the service could also be found responsible. These cases are usually brought if the injuries are severe and permanent since insurers for these parties will vigorously defend their insureds, and negligence can be difficult to prove. Consult a Markham bicycle accident lawyer from Affinity Law if you were injured in a bicycle accident from the fault of another party.

Typically, in a third party injury claim, the onus is on the plaintiff or injured party to prove that another party’s negligent conduct caused the accident. However, where a bicyclist or pedestrian is the one injured in an accident with a motor vehicle, there is a “reverse onus” pursuant to Section 193(1) of the Highway Traffic Act. This section presumes that the motorist was negligent so that the burden of proof is upon the motorists to demonstrate that they acted reasonably. If they present evidence of their reasonable conduct, then the claimant must present evidence that rebuts it. In many bike accident cases, liability or the degree of fault is challenged so that having an experienced Markham bicycle accident lawyer from Affinity Law is essential so that you can pursue a third-party claim against the responsible motorist.

In serious cases, your insurer will often attempt to settle your Accident Benefits claim though a settlement cannot be offered until one year from the date of the accident. Once you settle, you can no longer claim these benefits. A settlement can also affect any other claim for additional compensation that you may bring against the motorist who struck you. Be sure to consult with a Markham pedestrian injury lawyer from Affinity Law if you have been offered a settlement.

Pedestrian accidents are not always clear-cut cases of liability. Also, there are often other issues such as collection of Accident Benefits and bringing a claim against the responsible motorist or an uninsured claim. To be sure you are compensated to the fullest extent possible, consult and retain a Markham pedestrian accident lawyer from Affinity Law.